Pizu is a very easy and nice male. Full of will and speed when working and rather like ”nothing” at home. Most easiest dog to handle that I have owned so far. Very happy boy, makes me smile just by being around <3

Pizu is a clever dog with good qualities, he loves his toys, food and working 🙂 Pizu is extremely handler oriantated and it feels like he is reading my mind. Pizu is training obedience, tracking, SAR, rally and some herding with me. And with Pihla he is currently training agility and rally.
Pizu has not trialed enough yet, since the handler is too busy. But still this dog is the first dog to deliver full scores in trial for me. That describes him well, he knew my dream was to achieve perfect score and he delivered it, with wagging tail <3 We have trialed in herding, both ASCA and FCI and got started titles from both. Pizu has also trialed in rally in FCI and ASCA. In FCI rally he is also a regional champion -18 in the open class with full score of 100points. In obedience we have trialed in ASCA with two class wins and nice scores. Pizu has also achieved his BH-title and JK1 tracking title from class 1.

Pizu is a dog that can easiy be handled by my 12-years old daughter, Pihla. They have won Finnish Junior Championships in rally together in 2017 and 2018 they also rocked in ASCA rally by winning High in Trial Junior rosettes in both trials they entered. This teamwork is possible because Pizu never gets distracted while he is working, his focus is always 100% on his tasks and he really wants to work with the handler and he counts Pihla to be his handler if needed! 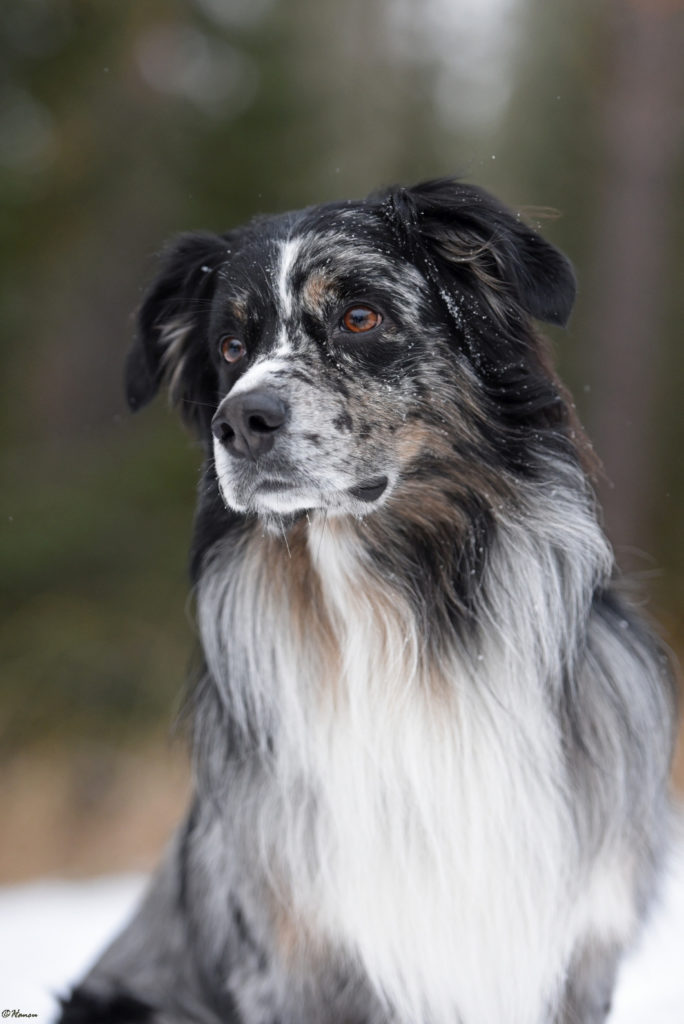 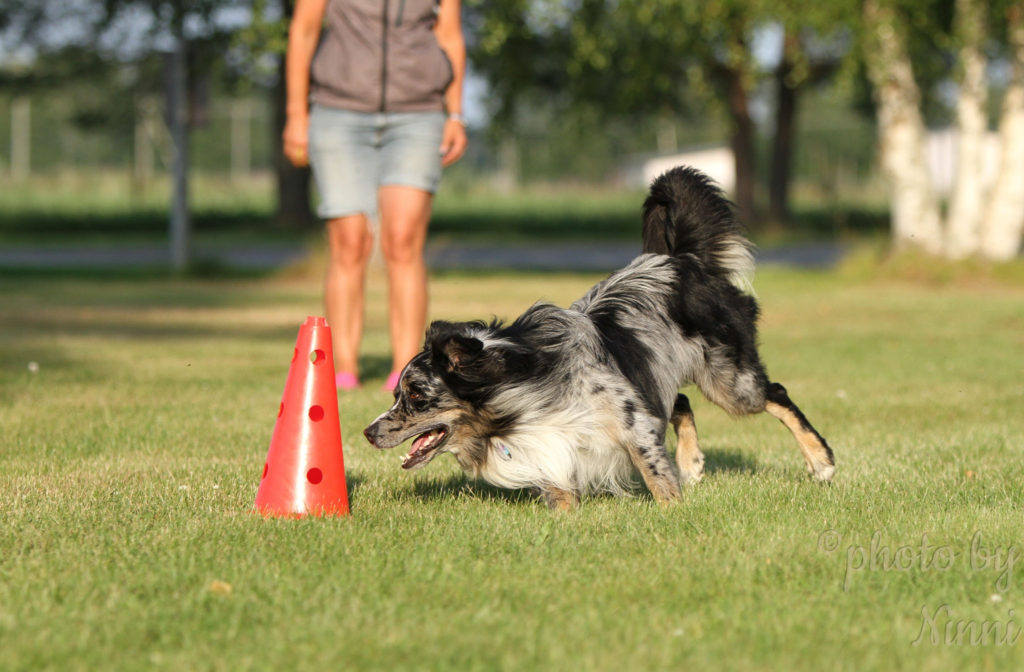 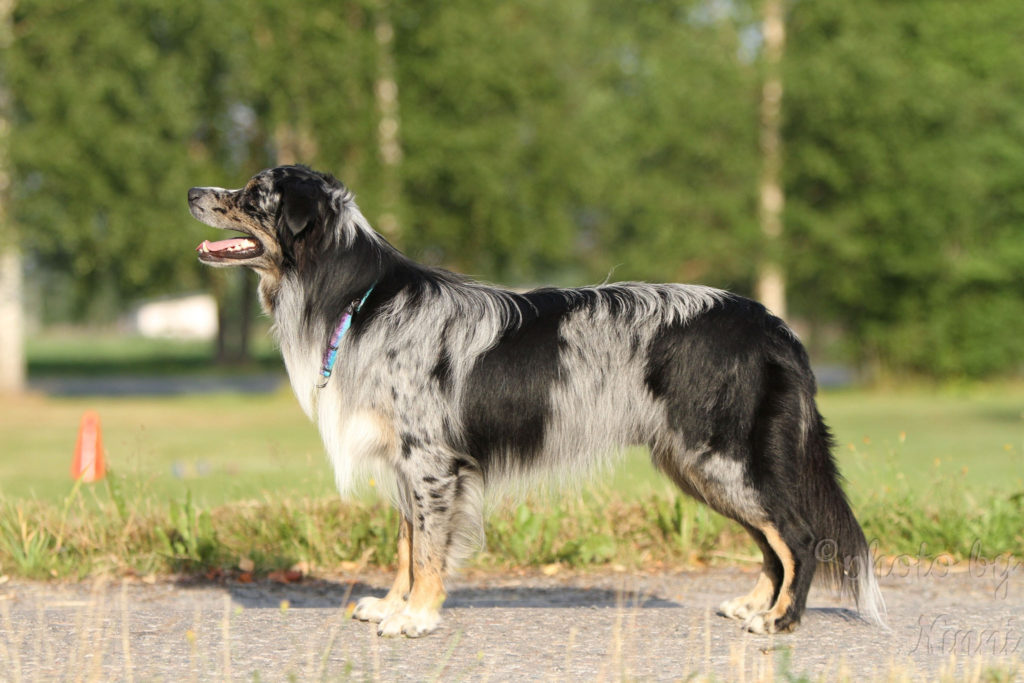 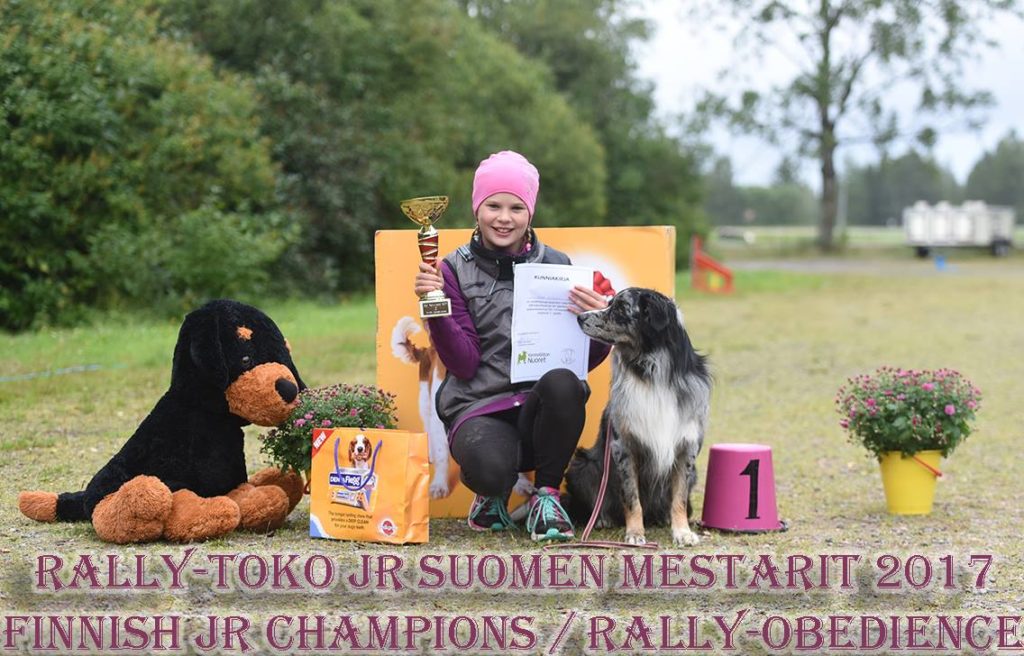 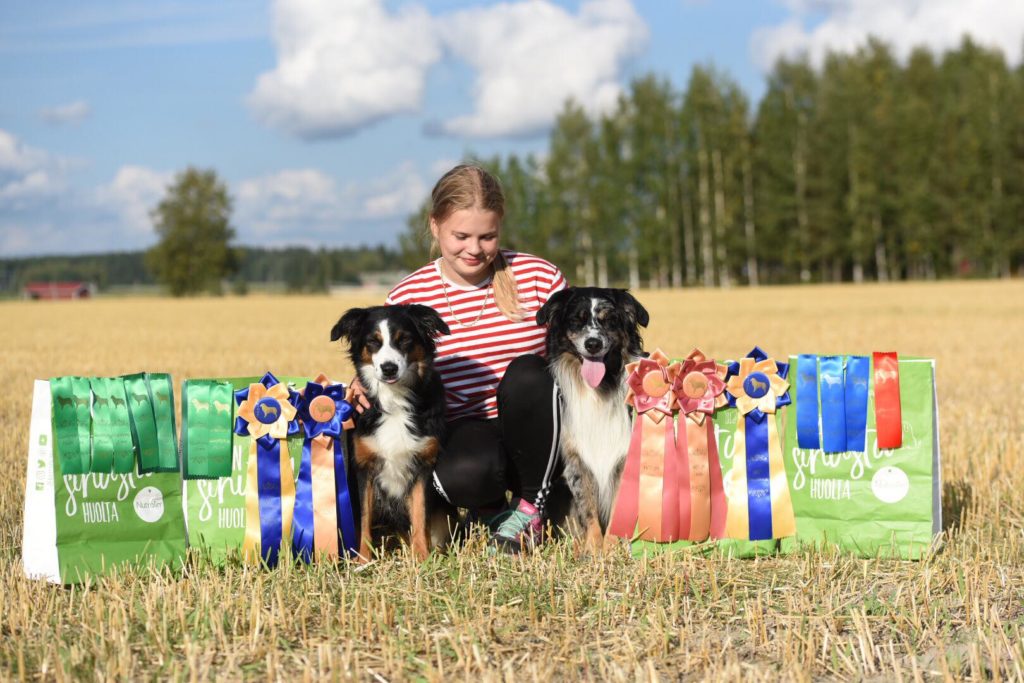 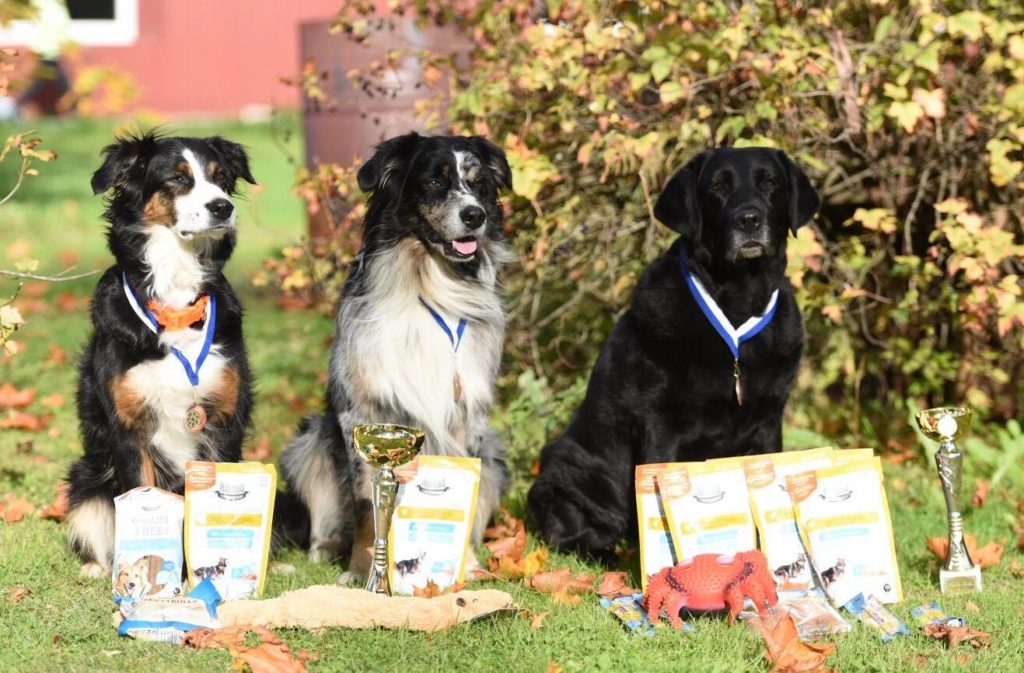 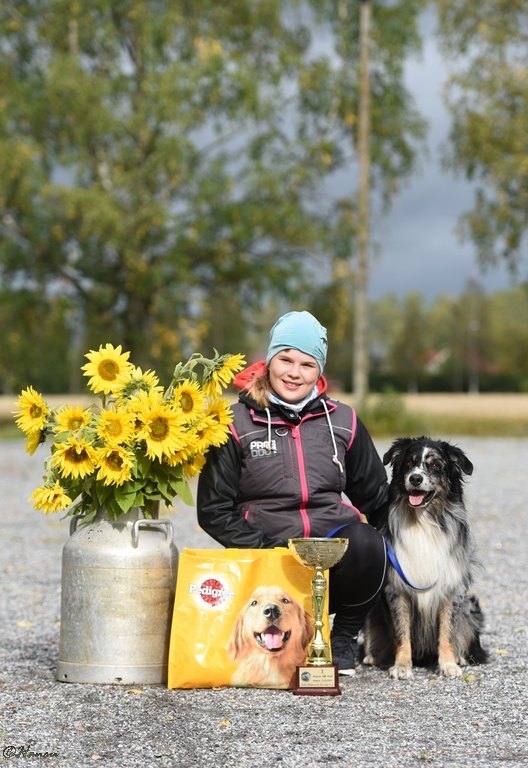 Pihla and Pizu won Finnish junior Championships in tracking in 2020! That was a historic achievement and made us so proud of this brave team! 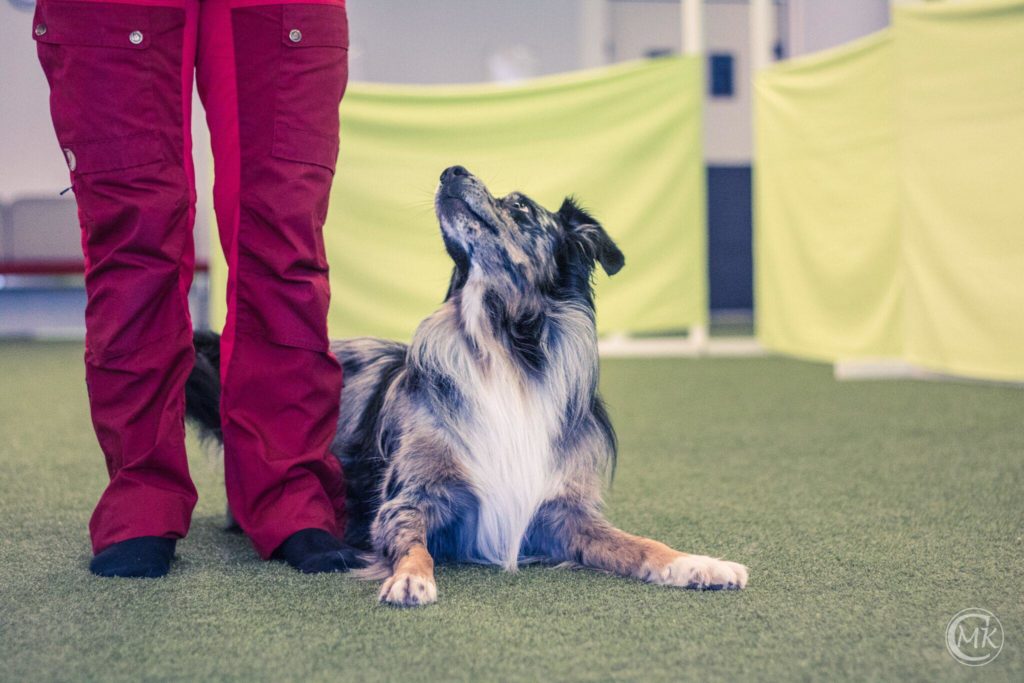 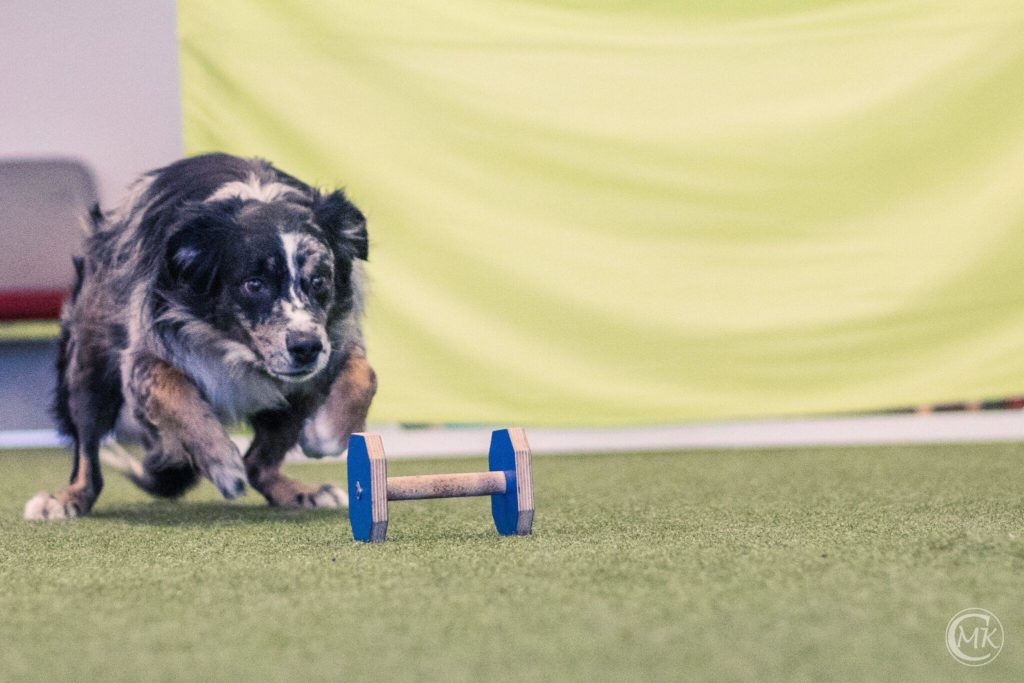 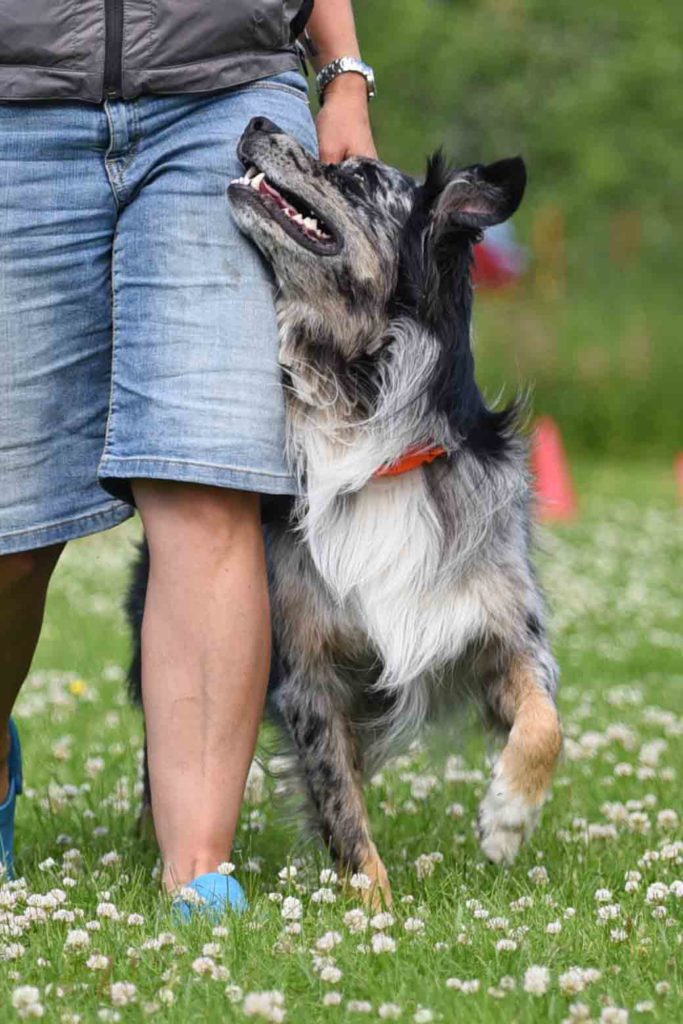 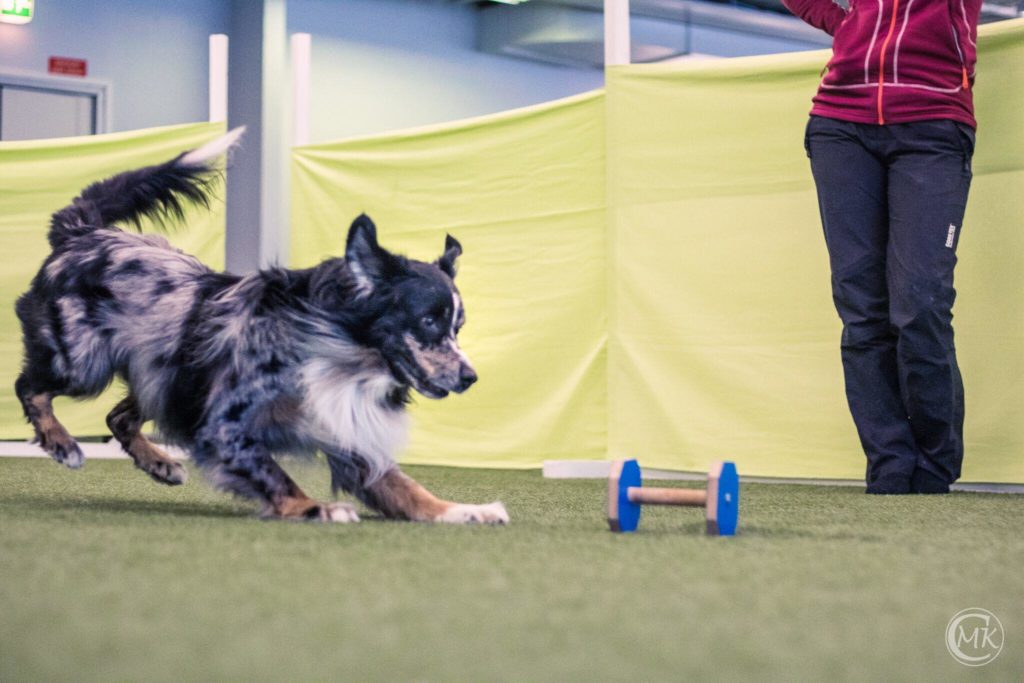 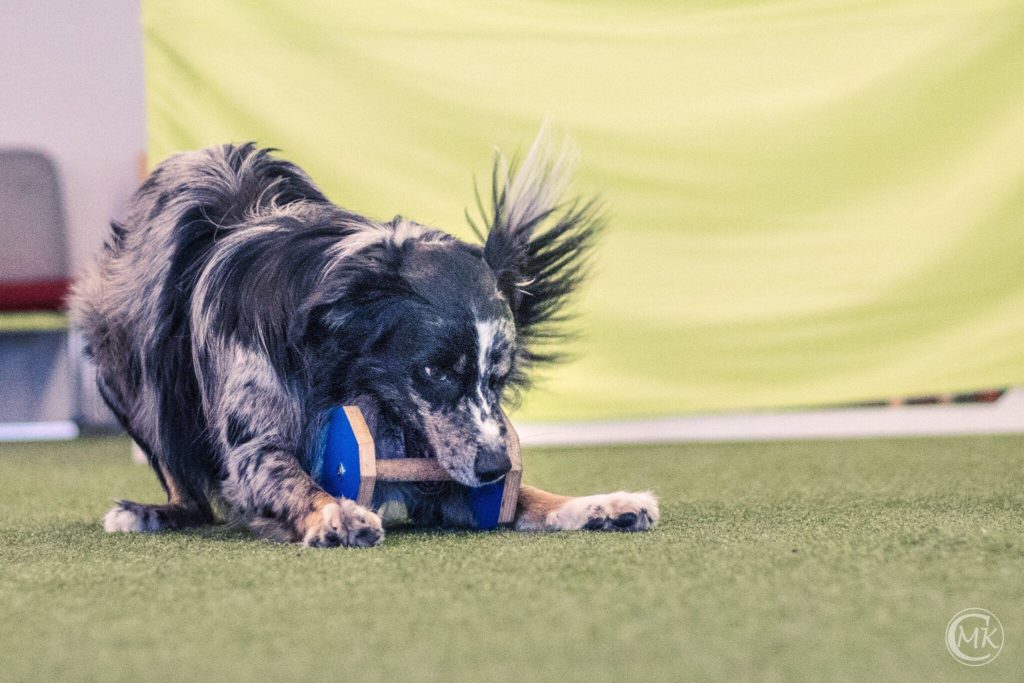 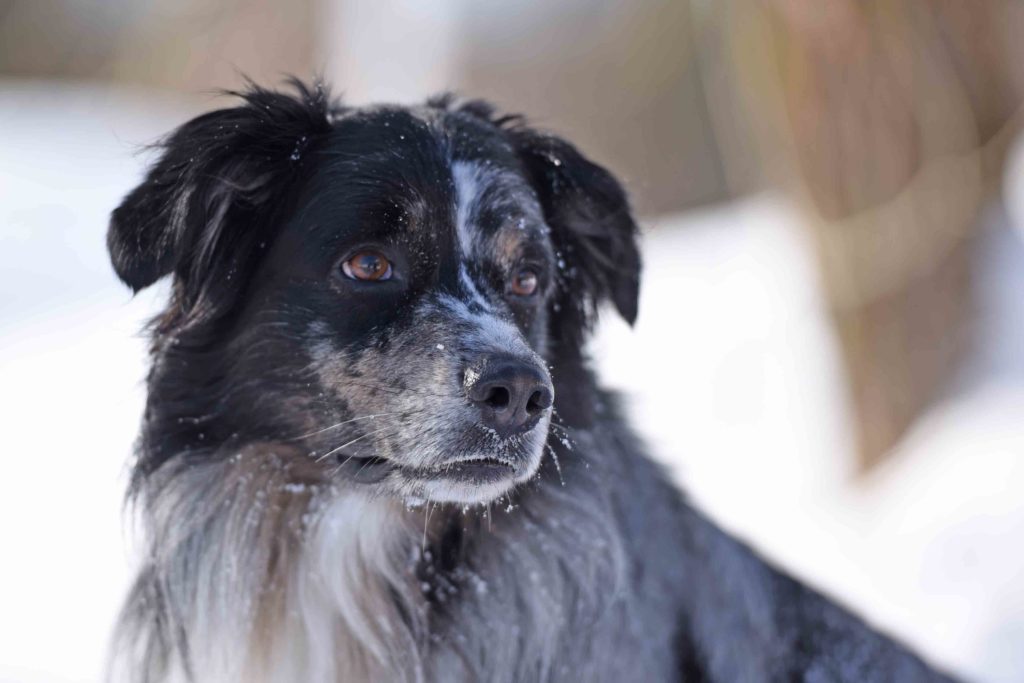 Pizu at the age of ten weeks playing and having fun:

Pizu at the age of 14 weeks playing and ”training” disturbances

Pizu playing at the age of two